“Every time you smile at someone, it is an action of love, a gift to that person, a beautiful thing.” – Mother Teresa

“If you don’t like something, change it. If you can’t change it, change your attitude. Don’t complain.” – Maya Angelou

“You must do the thing which you think you cannot do.” – Eleanor Roosevelt 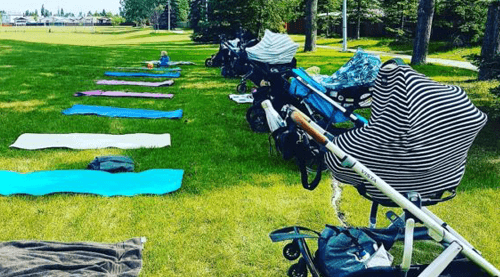 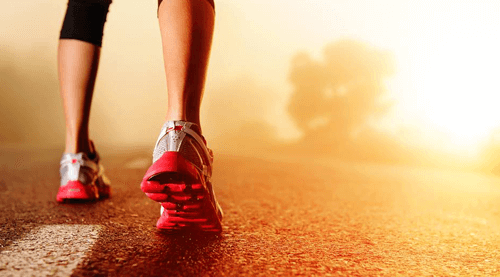 I made it to 36 weeks and felt such a heavy weight lifted off my shoulders.  It was such an odd feeling to experience, but all I wanted in this pregnancy was to make it to at least 36 weeks … just so the babies hopefully had less of a chance of being in the NICU, and could hopefully come home with us from the hospital. … and they did!

Here’s the story … without getting too graphic!

I went for my doc check up appointment at 36.5 days.  (I ended up going with a new doctor just incase these babies did come early, I would delivery at a hospital that had a NICU and the appropriate staff to take care of my babies).  Anyways, I went to my appointment, doc asked me how everything was going, and I just mentioned that I was starting to have some back pain and still was feeling pressure down below.  She asked me if I wanted to be checked to see if I was diated .. I said sure .. not thinking anything of it.   Well, I was 3-4 cm diated.  I think I went into shock .. what did that mean? Should I go right to the hospital now?!? She said I could have the babies tonight, or next week .. there is no real answer to how quick I would dialate.  If I didn’t have the babies by next week, she would induce me.

I went home after the appointment, had lunch and started to have contractions … they were getting stronger and closer together.  I called Scott at work and said, be ready incase I go into labour this afternoon.   I called my auntie who was on Avery duty when I go into labour and put her on the lookout.  I had a bath, and my contractions started to get farther apart … false labour? braxton hicks? I continuted on with my day, had supper with the family and started to have contractions again. I just got this feeling inside of me that said “get to the hospital .. these babies are coming tonight” .. strangest feeling that came over me.  So we dropped Avery off at my auntie’s place, got to the hospital, got checked and I was now 5-6 cm dialated. Long story short … they hooked me up to monitors, started an IV (incase I needed to have a C-section), got induced to progress the labour, had my water broken, ended up deciding to have an epidural (since baby B was breech, and they might need to go inside and pull her out by her foot, or incase I ended up in an emergency C-section).  The worst part of it all was when I was getting the epidural and had to sit still, I had the strongest contraction.  I cried and cursed and just looked at Scott and said “I don’t want to do this!” The doc laughed and said, I had no choice! The epidual kicked in within 10 minutes.  The nurse said I would still feel the pressure and less pain .. I felt nothing! (I could still feel my legs, but for the pain part … nothing!).  The best part was when everyone left the room, they turned the lights on low and Scott and I had about a 20 minute nap (it really felt like I slept for hours .. it was so peaceful!) I didn’t even know I was in labour! The nurse came in to check on me, and Baby A’s heartrate dropped to 100 bpm.  She asked me if I was feeling anything, I said no .. she really had me worried now about their HR.  She checked me and said Baby A’s head is right there .. she asked me to give a little push and yelled STOP!! Baby was coming … all of a sudder the doctors, nurses, NICU nurses ran in to the room .. 2 pushes later Baby A (Kiana) came out! 5lb 9 oz … healthy !!!  Baby B still stayed breech, so they reached in and pulled her out by her foot … again I absolutely felt nothing (and thank god for having a baby before and visualizing where to push cause I don’t know if I would have been very successful).  5 pushes later … Baby B (Nadia) came into the world 5lb 6oz.  My girls were here! I cried and cried … unbelievable that I have twins .. and went from 1 child to now 3!

We only stayed in the hospital for 1 night …. got discharged and got to come home with our girls!

Avery loves her sisters, and has been so gentle and our little helper!  She acted out a little the first week we brought the babies home .. to be expected, as she just wanted mommy’s attention.  She has been so much better the past couple of weeks as we’re into a bit of a routine now!

I will continue to post updates on the twins and our family .. not to mention how I plan on continuing to run my business and teach my fitness classes!! Wish me luck!

Here are our girls!